Any One Out There Have A Bad Festinating Gait? What Medication Works For Stutter Stepping?

Any One Out There Have A Bad Festinating Gait? What Medication Works For Stutter Stepping?

My husband festinates, mostly when he is walking alone. It has led to some bad falls. If I am with him, I notice that he is hunching forward and taking smaller steps and will make him stop, straighten up, and start over. When he was doing the LSVT-Big therapy his steps got bigger, which stopped the festinating, but that was a while ago and he hasn't kept up the exercises. If you can focus on walking heel to toe instead of on your toes and taking bigger steps, it helps, but you really have to work on it consistently.

My doctor put me on 1mg ropinerole (Requip) in the morning and early afternoon, 2mgs at bedtime. I couldn’t believe how much it helped .

Hey ShakyBaker,
I don't think I have freezing gait, but I do have the stutter step. It is mostly when I go through a door and want to step back in. And if I change direction. I also did the big pt, and it keeps me focused on where my feet are. If I can think through all this, I CAN walk with a deliberate, normal step.. It's all about figure for me. I can't just change direction like I used to. Tai Chi has helped me also to be aware of where my feet are.
Blessings, Karen

You bet . . . the freezing of gait and the stutter step are probably the most frustrating of my PD symptoms!! My understanding is that there isn't any PD medication that by design, directly helps with reducing FOG or festination. I believe the meds I've been prescribed are designed to extend the C/L thus reducing the 'off-times' and controlling the movement issues we have,

I was first prescribed Ropinirole 2mg in the AM to reduce the off times. One of the common side effects is edema of the ankles and feet . . . and of course that was the effect it had on me. My feet swelled so badly that I could barely get my shoes on. So I stopped the Requip and was then prescribed Entacapone 5mg 4x a day which seemed to work for a while but as timed passed, my tremors grew markedly worse and so did the festination. My MDS then suggested Selegiline 5mg 2x daily - one at 7AM and again at lunch in combination with the Entacapone. One of its many nasty side effects is that, if taken too late in the day, it can result in insomnia. Well I did just as the doctor ordered and took the 2nd dose after lunch (about 1PM) and fell victim to it's side effect of not being able to sleep. I cut out the 2nd dose and took only one in the AM for a while but again, my off times returned with a vengeance.

I have just recently been prescribed 1/2 tablet of Amantadine 100mg in the early AM and 1/2 a tablet mid afternoon in combination with the C/L 200mg ER 4x a day and Entacapone which , so far for now, seems to help somewhat. I have found that little things like slowing down and saying to myself "big step" when needed, helps me quite a bit as well.

Turning, along with FOG and festination are, for me anyway, the greatest of my challenges, If you haven't seen it yet, there is a whole video session on walking issues with PD on this website. The PT host addresses each of the walking problems and I believe possibly offers one of the best 'how to overcome the common movement disorders' instructional videos on the web: https://www.parkinsonspt.com/walking/

View all
What Is The Average Life Span Of Parkinsons 6
Does Any One Have Trouble With Their Nails? 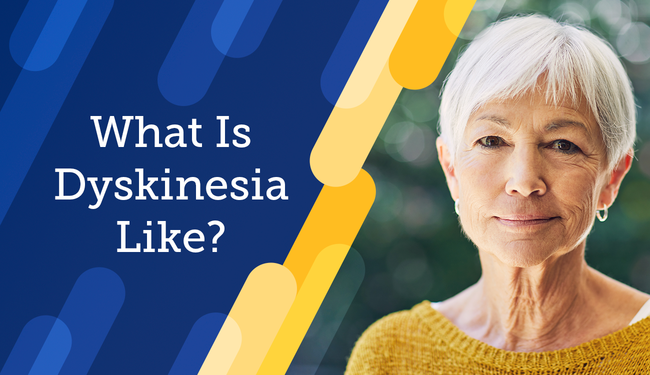 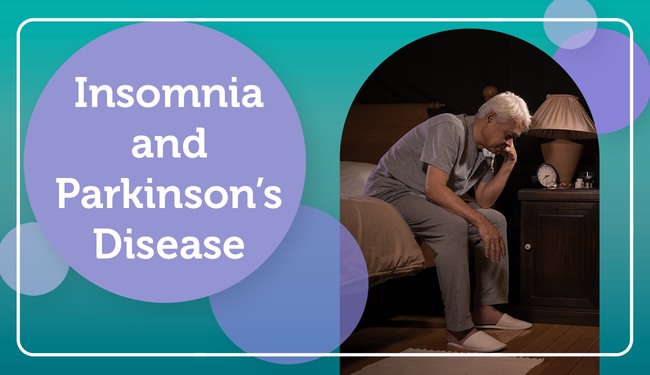 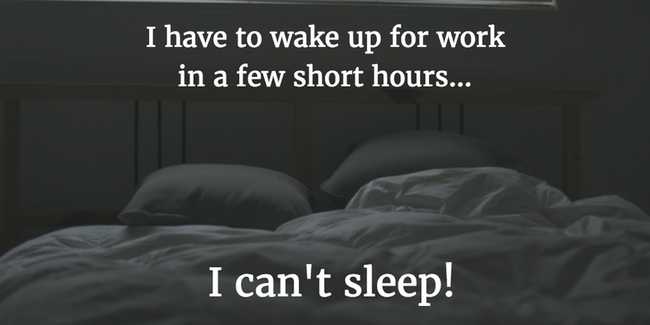 How do you deal with insomnia and sleep issues that keep you awake at night?

Continue with Facebook Continue with Google Sign up with your email
By continuing, you accept our Terms of Use and Privacy Policy.
Already a Member? Log in
ABOUT PARKINSON'S TYPES DIAGNOSIS CAUSES SYMPTOMS STAGES TREATMENTS RESOURCES
New to MyParkinsonsTeam? Learn More
Quick Links
Q+A Treatments A-Z Resources Are you a provider? Crisis
About Us
What is MyParkinsonsTeam? Partner with us Terms of service Press/News Privacy policy Cookie policy
Help With This Site
Getting started FAQ Community guidelines Contact us Accessibility
© 2022 MyHealthTeam. All rights reserved.
MyParkinsonsTeam is not a medical referral site and does not recommend or endorse any particular Provider or medical treatment.
No information on MyParkinsonsTeam should be construed as medical and/or health advice.